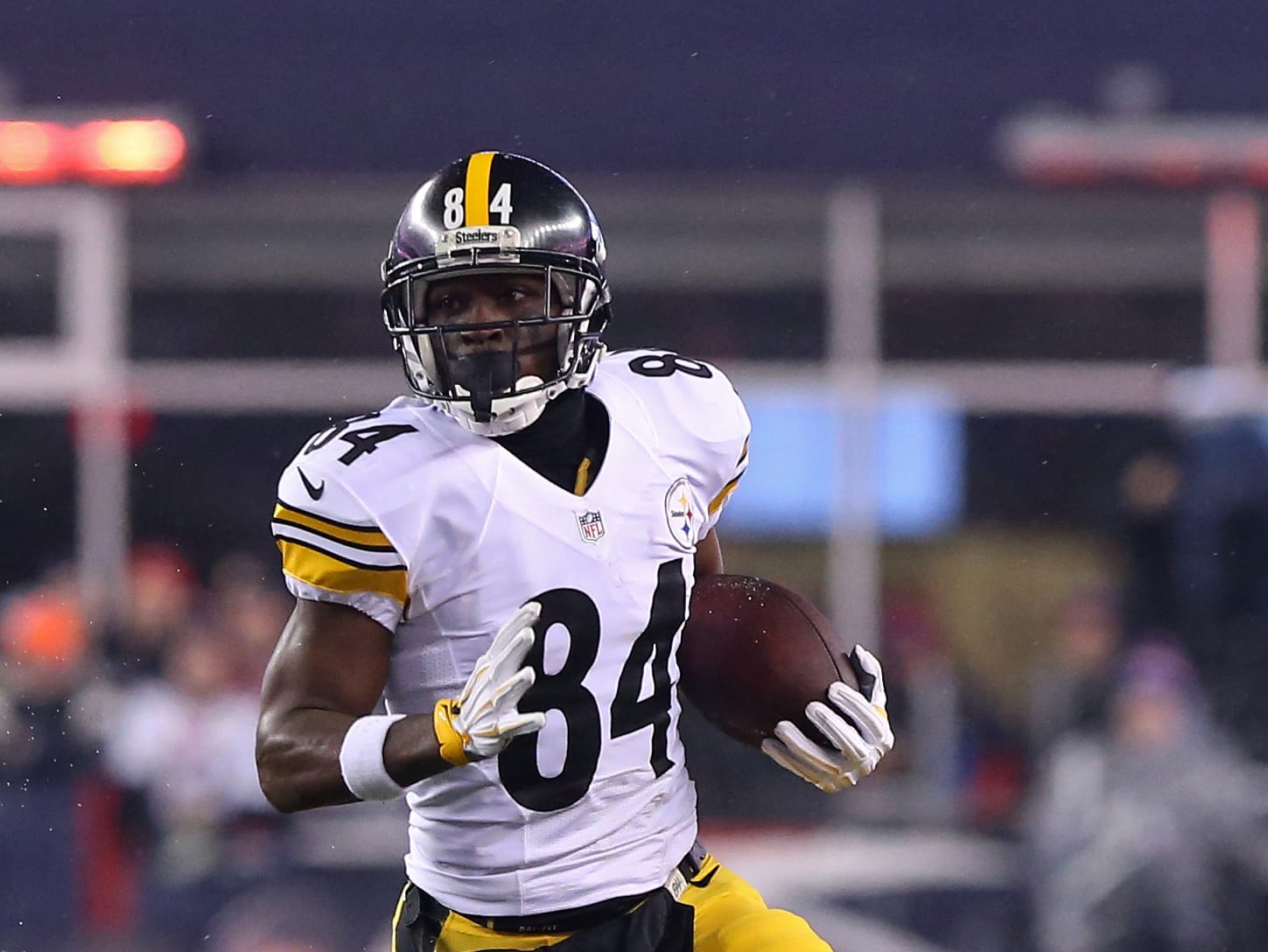 Antonio Brown is one of the best wideouts in the NFL, and has been seen using the Mass Suit by Juke Performance. Small wonder that he is one of the fastest and strongest players in the league. Dominant for years now, Brown recorded a career-high 15 touchdowns last season, proving that he remains among the game’s elite.

Brown’s talent is undeniable. But more than talent, the newly minted Oakland Raider is a hard worker. He is dedicated to his training, and that is one of many things that separates him from other star wideouts. He is arguably the best at his position, and is always one of the top picks across a range of fantasy football games that seem to be more popular with each passing year in the U.S. Fans, stats, and pretty much anyone tracking the NFL agrees: Brown is simply that great. So naturally, we took an interest in what some of his training secrets might be. Here’s a bit of what we’ve discovered. Brown admitted to Men’s Health last off season that he focused on three key body parts in his workouts: glutes, shoulders, and core. This makes perfect sense given that each of these body parts is crucial in generating speed, which is so vital in the NFL. Bench presses, core exercises, and squats are thus staples of his workouts, and the results speak for themselves: over 1,000 receiving yards and the aforementioned 15 touchdowns last season, for starters. For his core workouts, Brown likes to mix things up, with the goal of performing 1,000 ab movements daily. For his squats, he goes light, but aims for at least 20 reps to improve his endurance.

Go For The Shoulder Special

Brown incorporates lots of basic stuff into his workout, like bench presses and squats. He has, however, something special for his shoulders, and he calls it a “5-5-5.” To do this exercise, you grab a pair of light dumbbells and stand up. You then perform five reps of lateral raises, making sure you raise the weights straight out to your sides. Then, bend at the waist and perform five reps of “Y” raises, making sure that you keep your elbows straight while raising the dumbbells in front of you with your thumbs pointing up. Finally, finish the set with five reps of “T” raises while still bent over and raising the dumbbells out to your sides. If you want to do it like Brown, aim for three or four sets.

Give Unilateral Movements A Chance

Brown prioritizes unilateral movements, like the single-leg split squat, as they are generally good for enhancing balance and improving core strength and stability. Just as important, performing unilateral movements is key in fixing muscle asymmetries such as, for instance, one hamstring being stronger than the other. These imbalances can lead to injuries, which is why it is necessary to correct them. Brown makes sure to address this area of concern, which may explain in part why he’s been a fairly durable player throughout his career.

Brown is notorious for being a stickler for details, particularly in his workouts. He pays attention to everything, and he makes sure he performs every rep correctly. In other words, he doesn’t work out only for the sake of working out; he does so with a purpose. This may sound sort of vague or general, and to an extent it is, but it’s also something many of us could do better with in our own workouts. The mindset has undoubtedly helped to make Brown the athlete he is today.

There is little doubt that Brown is overflowing with natural talent. But again, his dedication to training elevates him to elite status. If you want to follow his footsteps, even from a pure fitness standpoint, it’s wise to take note!