Beginner Low-impact Workout for the Obese 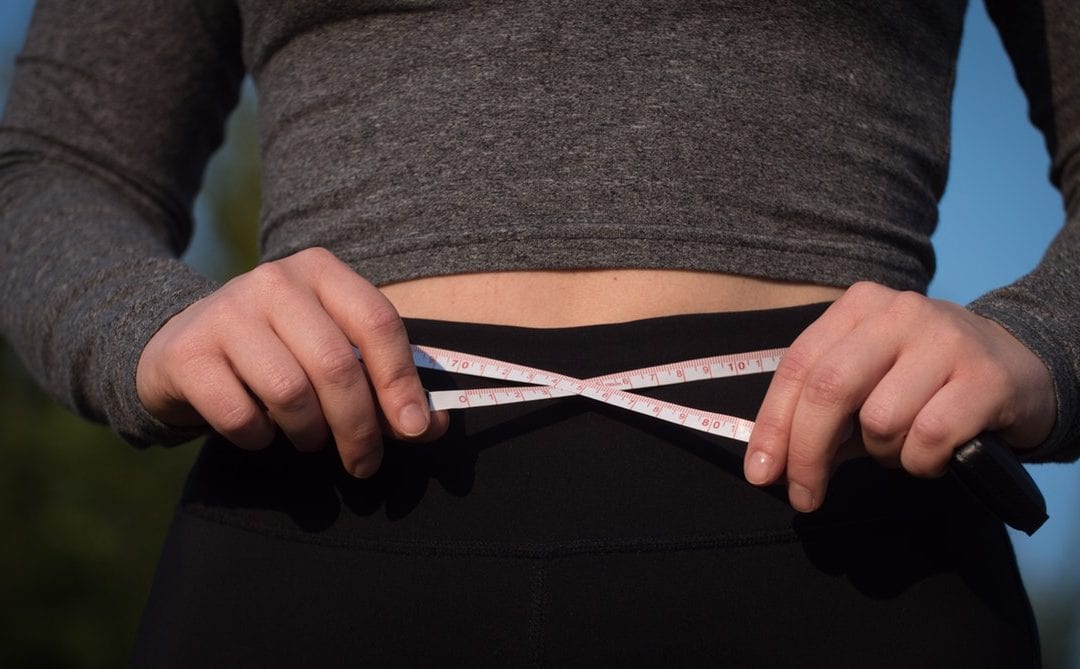 For someone who has never exercised in their life, even the slight activity may start giving some incredible results. The problem, however, lies in the fact that getting started isn’t an easy thing to do. This is an ever-growing problem due to the fact that the statistics show that about 67 percent of all Australians are overweight, which is almost a 2.6 percent increase from just three years ago. The main reason behind this isn’t overeating as much it’s a sedentary lifestyle devoid of any kind of physical activity.

Now, just deciding to lose weight is not enough, seeing as how this isn’t such a simple matter, motivation- and activity-wise. Getting too sore too quickly will make you want to quit right away, which might just prevent you from living up to your full potential. Moreover, there are some activities and exercises that you won’t be able to perform right away. So, for the time being, what you need are low-impact exercises that you can use to kick start your body and get accustomed to physical exercise. Here are some tips on this topic.

Previously, we’ve mentioned that you should do these basic exercises three times per week, which might seem a bit more modest than some people were expecting, yet, burning out is a real hazard early on and it’s something that you should avoid at all costs. So, three days per week with one day of rest in between is more than reasonable. Monday-Wednesday-Friday plan is the model that the majority of people stick to. Also, don’t feel bad for starting with light weights. Ideally, for your first training, you would do exercises with the bar alone so that your muscles can get accustomed to the motion in question. Even without any additional weight, you’re bound to get sore after the first workout session.

You need to understand that your motivation might just be tightly connected with your ability to start losing weight as soon as possible. You see, once your old clothes become loose, you’ll feel extra motivated to work and there’ll be nothing to stop you. Therefore, it might be smart if you were to facilitate the way in which you get there. Dieting is one of the ideas that you can use but there are other methods that you could also try out. For instance, you can nowadays get an efficient and safe gastric sleeve surgery in Sydney to help get you started.

Cardio is often seen as the best calorie burner and for a great reason, nonetheless, you need to understand that for an obese person, running and jumping rope might not be as safe and efficient. First of all, you’re carrying around a huge weight, which poses a massive risk for your joints and tendons. Instead, you might want to try swimming or punching a bag. Keep in mind that while both of these activities are exhausting, they’re much safer for your body, in general. They are also less likely to turn you away from exercising. Before any of that, however, you should first start walking on a daily basis.

Losing weight doesn’t have to be arduous, in fact, by dancing or playing basketball you can lose a lot of weight in no time, without ever feeling like working out. You don’t even have to be as competitive, just going outside to shoot some hoop, might make a difference in your overall, weekly, calorie burning. For instance, you can just go with your coworkers with weekly pinball session and lose weight while having an incredible amount of fun.

One of the biggest problems that obese people have with losing weight is feeling embarrassed about their inability to do much on a physical side. This is where group exercise can make all the difference there is. You see, by joining a group of people who are all in the same problem you are, you can get a lot of strength through camaraderie. Other than this, you can also get competitive and find a lot of pride in being at the top of your group. Either way, you’ll get the results that you’re looking for.

Previously, we’ve mentioned a number of reasons why an obese person would want to avoid going to the gym, yet, the sooner you get this routine, the better it will be for your weight loss efforts. First of all, chances are that no one at the gym is looking at you weird because you’re overweight and it’s all just in your imagination. Second, everyone started lifting the same weights as you in order to get where they are now. Sure, working out at home is also an option but, let’s face it, you’re not going to get stronger at home doing calisthenics and then go to the gym. Why not just overcome your fear and go there straight away?

As you can see, there’s so much you can do this very moment and there’s really little to no excuse for you to fail to make an attempt at it. Start with low weights, take some extra steps and give it your best to make exercise fun. Also, try to overcome your fears and find support wherever you can. After all, this is as much of a mental transformation as it is a physical one.