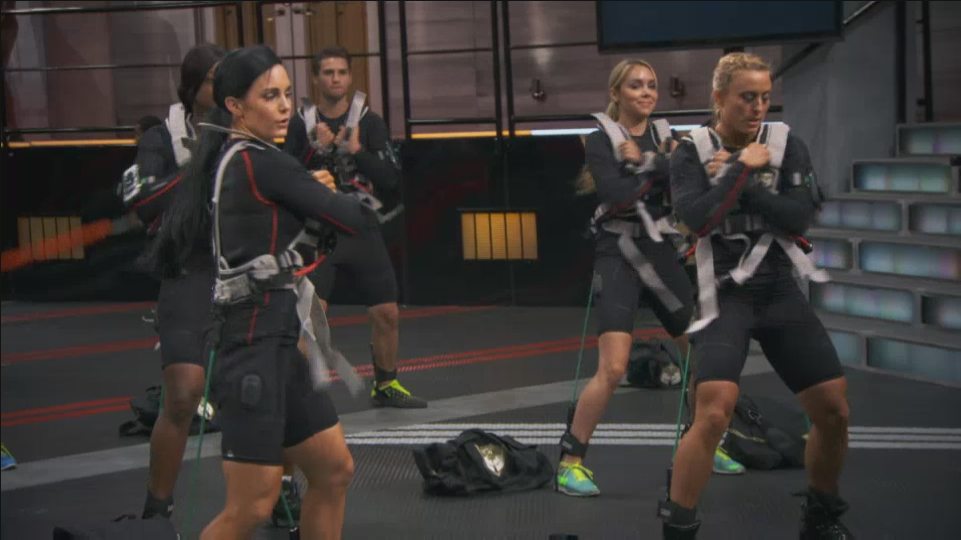 MASS Suit, a fully body resistance band apparatus was put to a test with Athos, a full body muscle sensor suit. Does MASS Suit really engage the entire body? In this group study of 24 contestants, male and female they were put through a rigorous exercise routine with both products on. They were actually competing with a second product to see what product had more muscular engagement, increased heart rate, body temperature and who burned more calories. Well to say the least MASS Suit won. We wouldn’t have blogged this if it didn’t. The MASS Suit when put on stimulated most muscle groups. It increased the heart rate and body temperature almost twice as fast. It also burned more calories faster. With full body engagement you increase faster in endurance, strength and power. During punching drills their upper body was firing more. Throughout the whole course their legs and core were constantly being stimulated. The MASS Suit was proven to be a Superior accelerating fitness tool.