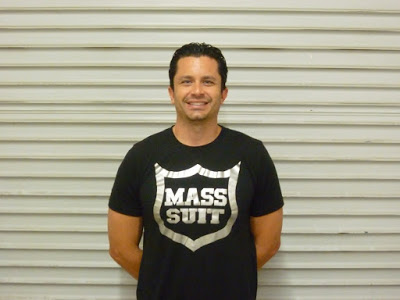 When it comes to putting in hard work and following your dreams, Jesse Nicassio, former NFL player and CEO of Juke Performance Incorporation knows what it takes to beat the odds and be successful with whatever he puts his mind to. Jesse Nicassio attended Eastern Washington University where he played collegiate football. During his professional football career, as a punter, he played for teams such as the St. Louis Rams and Indianapolis Colts.
Consciousness Magazine had the opportunity to interview businessman, inventor, and former NFL player Jesse Nicassio. Here is what he had to share with the readers regarding his invention of the maximum athletic sports suit, the MASS SUIT.

Click on the button below to find out more about the article.